I agree with John (Denver, that is)

Sunshine on my shoulders makes me happy… John Denver

Yes, a lot to be happy about today! Was it the weather, the beauty, the fact that we pilgrims are getting into the groove and figuring out how to appreciate all there is to savor to each day? Whatever it was, I sensed a slowing of the pace today. Less urgency for “getting there” and more relaxing at stops along the way. (Or was the pace due to aching knees and throbbing feet? No, why would that be?)

Gifts of the day

Challenges of the day

1st world problems, for sure! I’m going to do my best to solve one of them in a matter of minutes. Yes, the “tired-as-in-sleepy” one. Night all! (Thanks for reading this. Thanks for your comments. All are read and appreciated. It’s not likely I’ll find time to respond personally. 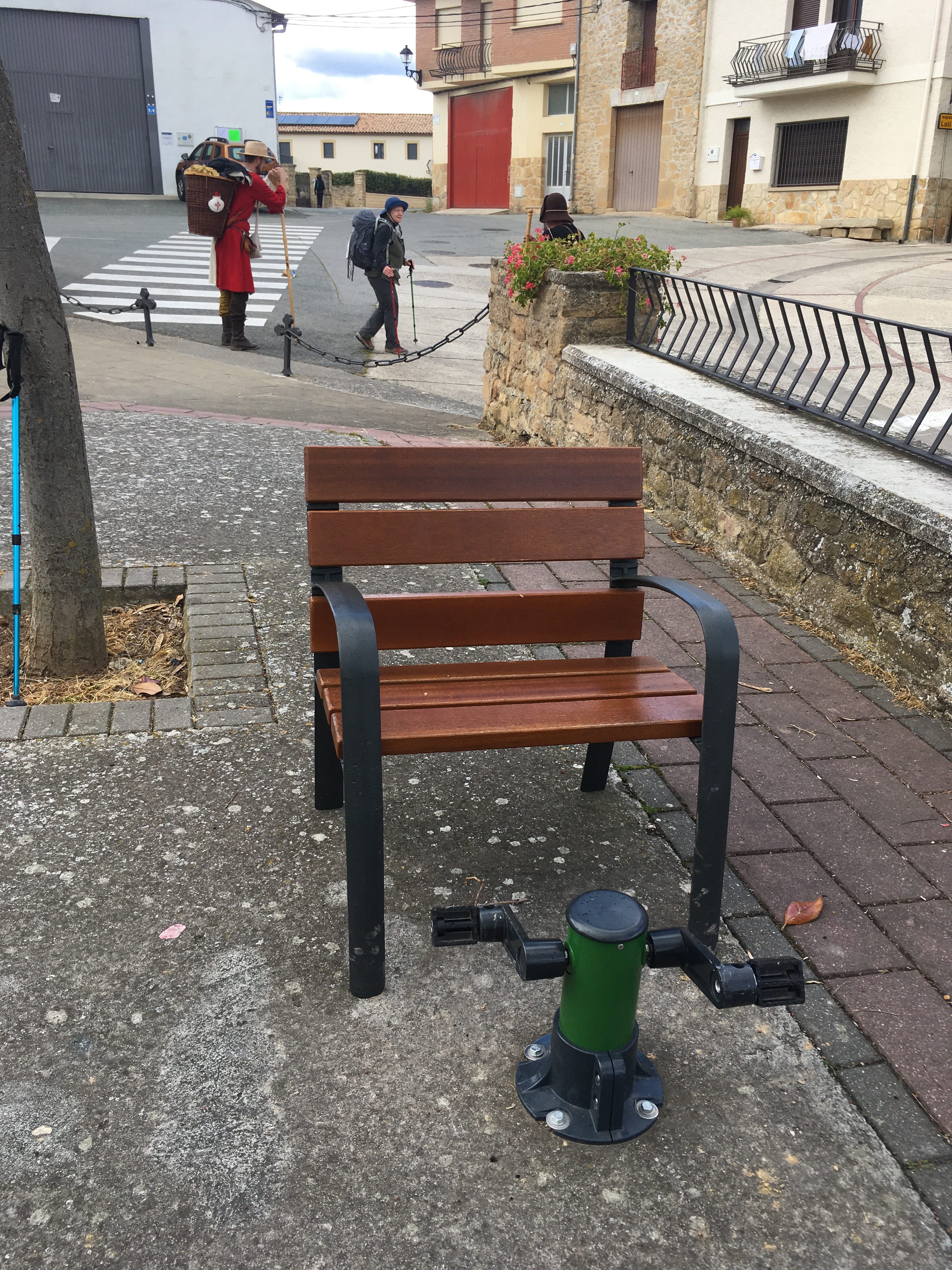 There were three chairs like this one in a little plaza in front of a very old church. Take a close look in front of the chair. Yes, pedals! 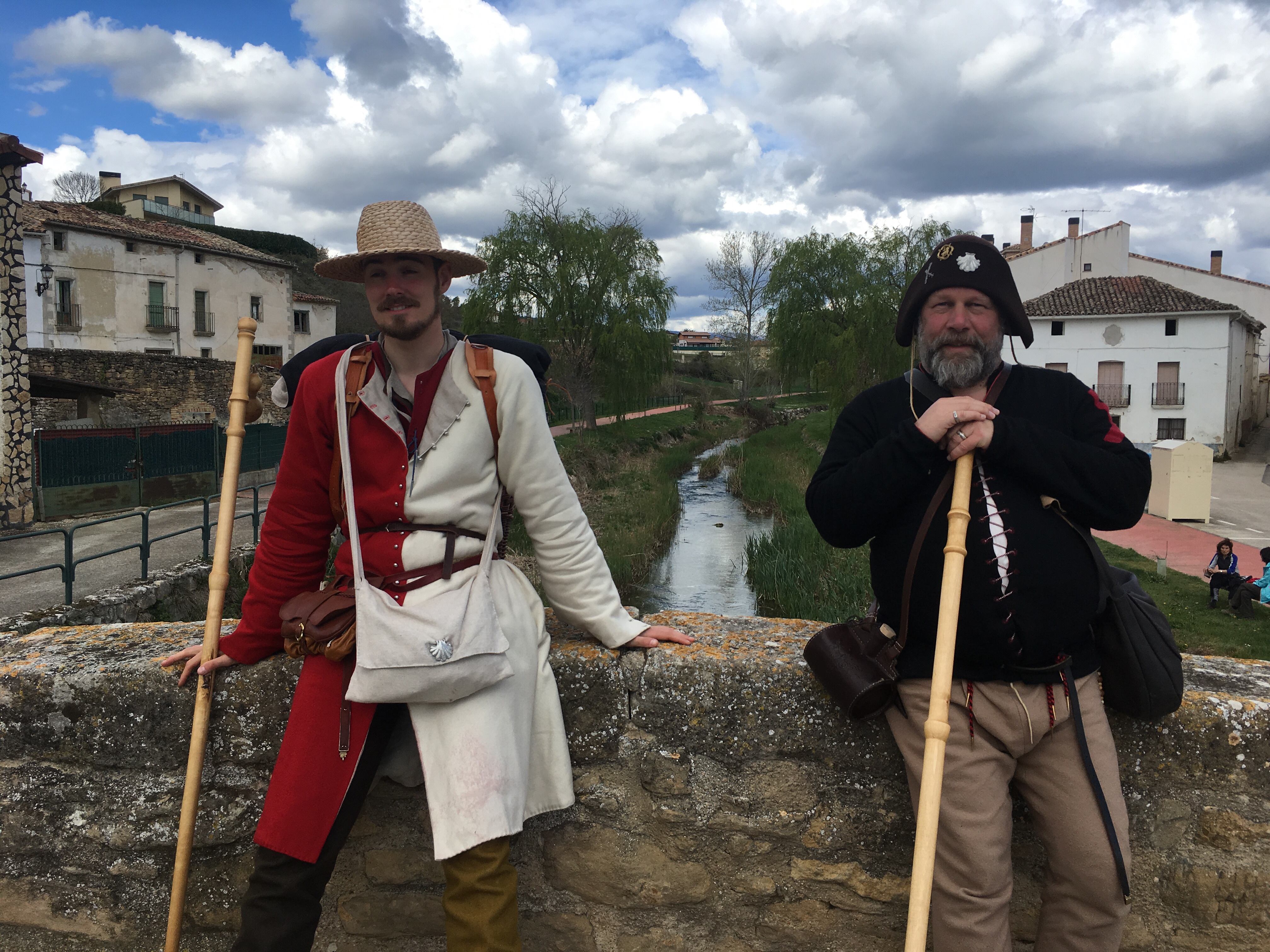 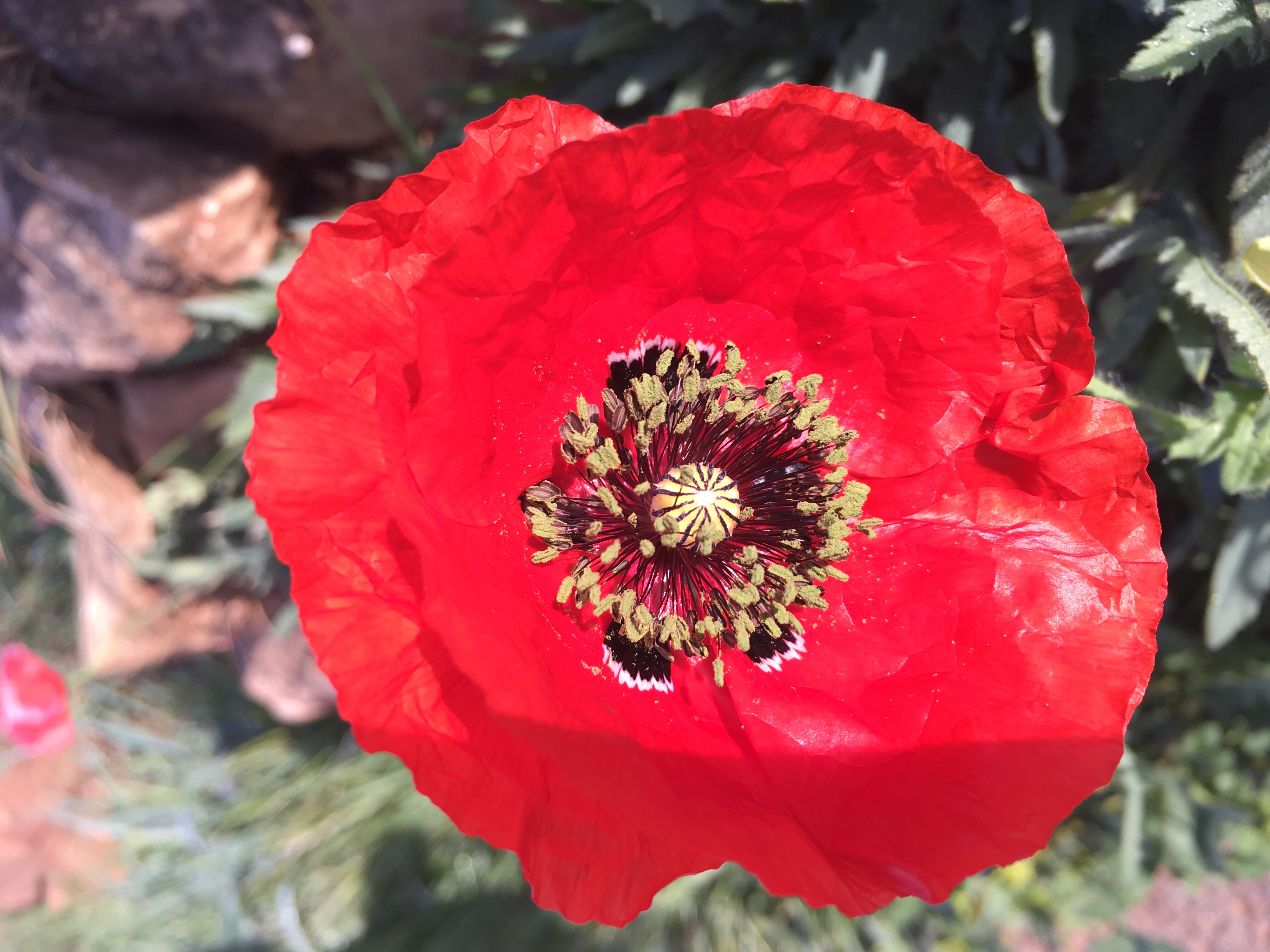 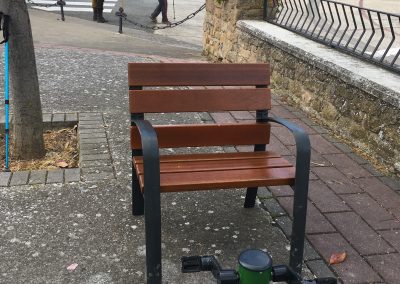 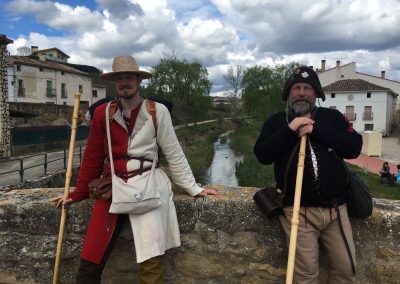 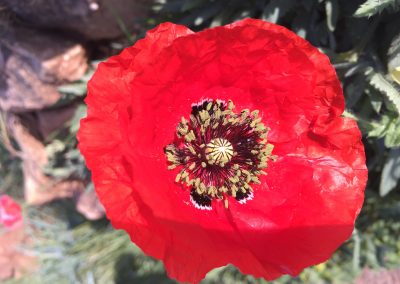 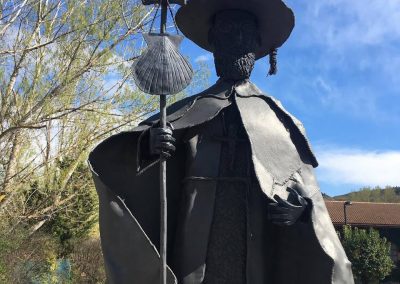 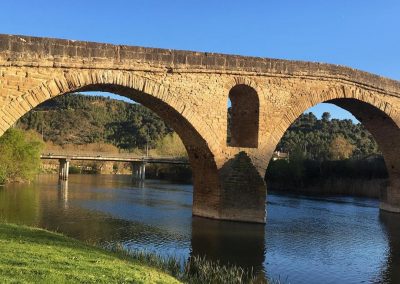 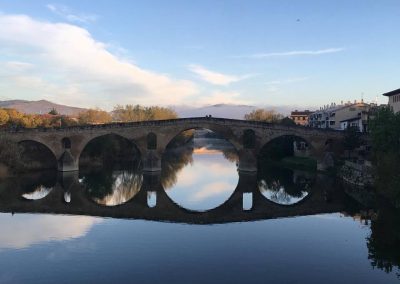 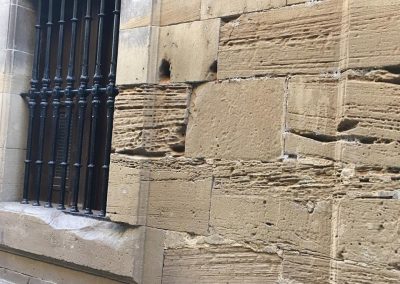 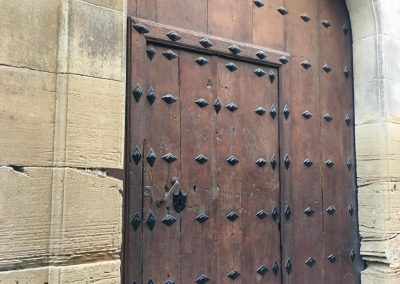 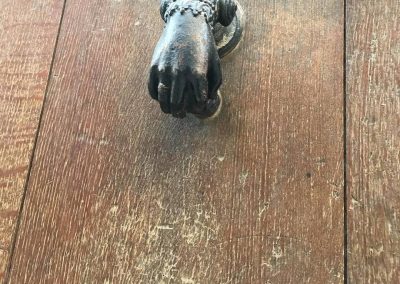 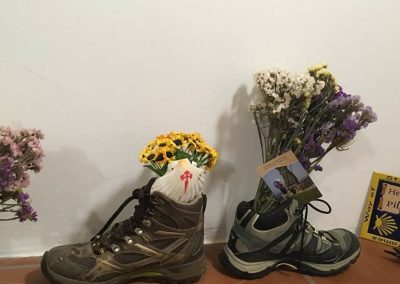 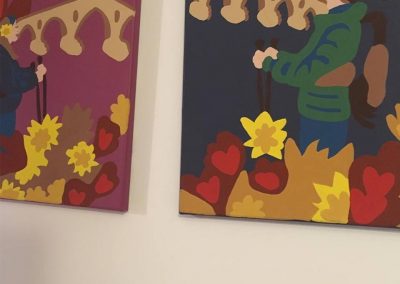 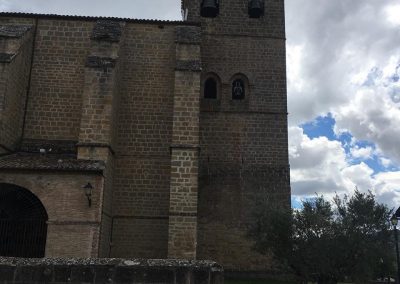 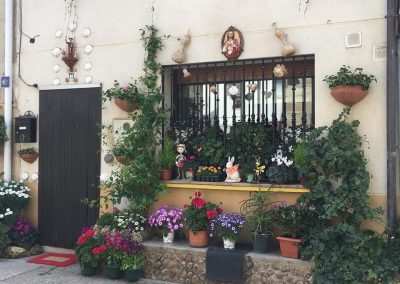 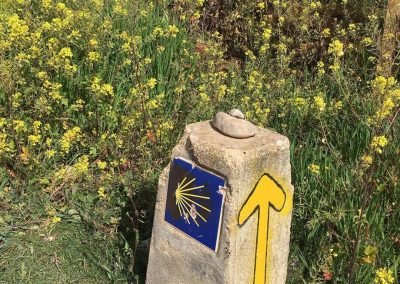 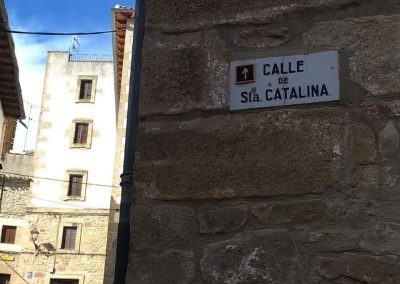 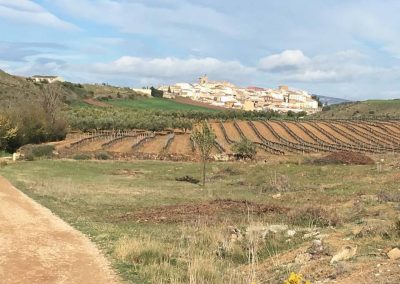 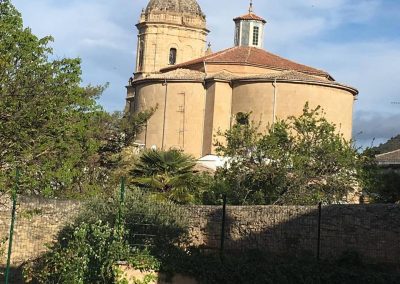 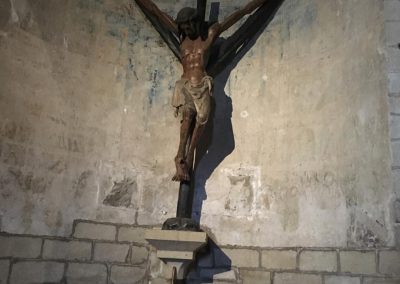 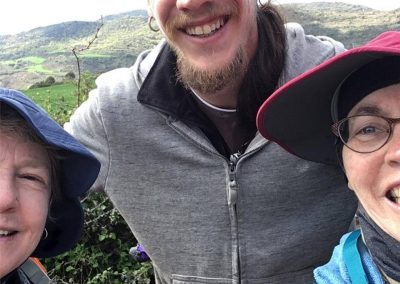 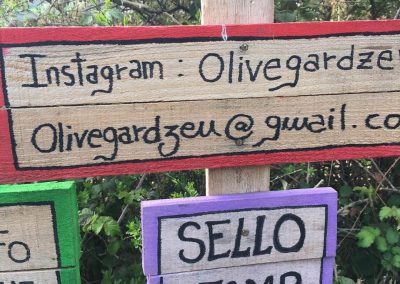 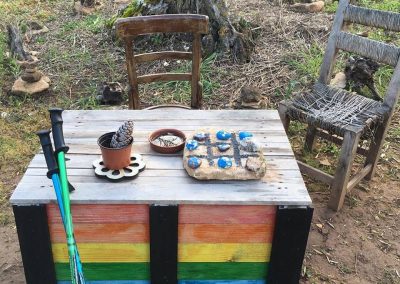 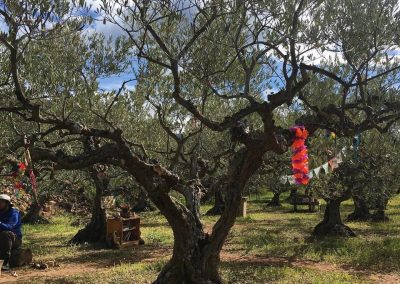